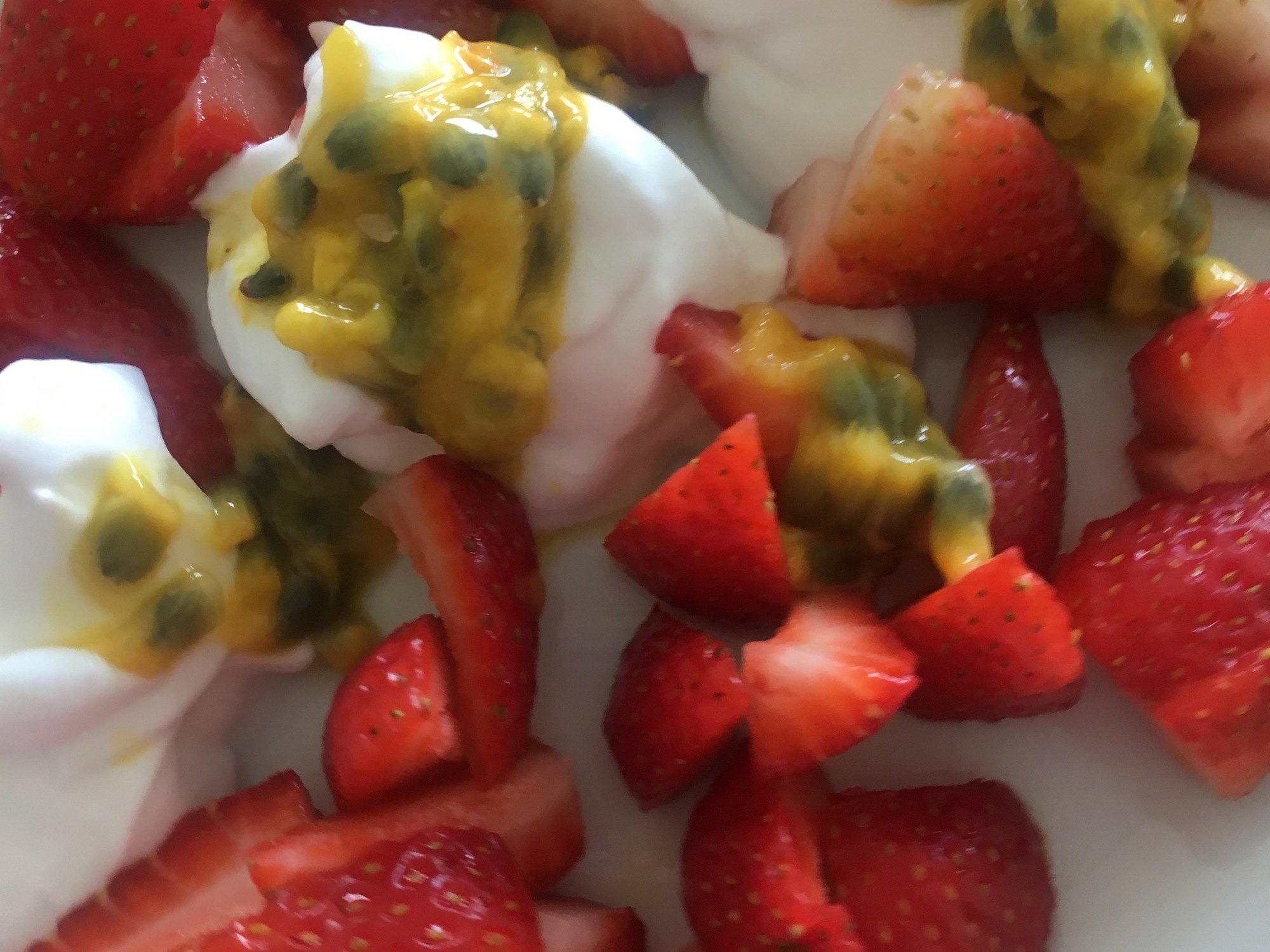 Since I’ve just been settling in the past few days, I have fewer to say than normal, but here’s what I’ve been up to!

Thursday morning I arrived in Melbourne, and got to check out my new apartment! I’m living with some really cool people, one first year from India, a girl from France who goes to UBC, and a girl from Washington DC who goes to Boston College. I have my own room, and then we have a pretty generous common space and kitchen.

After dropping my bags, a group of us was absurdly hungry following all the travel and unpacking. For lunch, I had borek for the first time, which is a Turkish bread stuffed with deliciousness of different kinds (cheese and spinach, spicy lamb, etc.). It is a cheap and filling meal I feel like I will lean on often! The variety of foods here is astounding, from East Indian to Malaysian to Japanese to Turkish, so I can’t wait to explore all the options.

I went to Aldi’s with a few people, a local grocery store, to stock up on the necessities-peanut butter, bananas, cucumbers, hummus, coconut yogurt (more about the yogurt later). I took a solo trip downtown to grab some more supplies and acquaint myself with the city. In the evening, I had some delicious ramen for dinner and finished out the night at a local pub.

Friday, I had study abroad orientation. Afterward, I walked to a cute neighborhood nearby called Fitzroy with a few friends, and got a chai that came with a whole tray with milk, honey, and tea. I made my first dinner in my new apartment, including rice without a rice cooker for maybe the first time ever. Afterwards, I met up with some people in my program down in the game room, and I played my first ever game of pool. I might have actually hit the ball once or twice? Needless to say, I never hit any balls into the pocket, but surprisingly my partner and I still won. On a walk to grab some snacks, I saw my first Australian opossum! They are much cuter here, but I’m sure it’s a telltale sign I’m a visitor if I point and stare when I see them.

Yesterday, I had a breakfast of coconut yogurt and fruit. This coconut yogurt is amazing!!! I have never found such a delicious non-yogurt yogurt, and I am so excited to eat it each morning. I then went to the Queen Victoria Market, which I think I can almost see from my room. There is an endless amount of produce, as far as the eye can see, and cheeses and meats galore. The best part is it is open all week, so I should never have a shortage of fruits and veggies! I then took the tram to IKEA and got a plant, a blanket, and a pillow to spruce up my room a little bit, as well as a few other things. The tram seems pretty self-explanatory. It’s a little expensive but goes most places in the city, and there is a free tram zone when traveling downtown.

There was a little hang out in my apartment, and I got to meet some of my roommates’ friends. Then, my friend Helena and I finished off the night by walking to get frozen yogurt at a place called Yo-chi. Everyone had been recommending it, and with good reason. It is delicious, and they have more toppings than you could even imagine (chocolate covered goji berries, cookie dough, mini doughnuts, berries)! I will definitely have to hold myself back, or I’ll be eating as much fro-yo here as I did gelato in Sydney, and I just don’t have a frozen treat fund (or stomach) big enough!

Today, I’m going to head to the beach! It is already pretty warm today, and there are markets on Sundays down in St. Kilda’s. I hear there are penguins there at night, so hopefully I will see some. I have loads of other stuff to do, but since we have a whole week of orientation, I think I can spare a beach day. Tomorrow is also my birthday (here at least tomorrow is the 25th). I haven’t yet quite decided what to do, but I’m excited! I should have more interesting updates on the way.